The name “palamides” stands for innovative and robust delivery systems. More than 25 years ago, the palamides bookbindery developed an automated delivery - actually for own use. What began as a tinkering process ended a few years later in a professional mechanical engineering, which after a short period of time is internationally became very successful. More than 3000 automated deliveries have been installed worldwide since then. The palamides team has never neglected the personal touch and the direct line to the user! These days, palamides GmbH has been the first address for automatic deliveries. Whether on saddle stitchers, folding machines, printing machines with connected finishing lines or inserters - palamides has the right solution!

The name palamides has always stood for quality, service and direct, intensive customer contact. This, combined with our inventive spirit, has made us what we are today: A world-renowned mechanical engineering that not only relies on the tried and tested, but also dares to try something new.

It all began at palamides Papierverarbeitungs GmbH, which was founded in 1972 as a paper folding company in Stuttgart. The company headquarters were moved to Renningen in 1985. Influenced by the practical experience of the daily changing requirements in parental operation, Stefano Palamides developed the first automated delivery to streamline the work processes at the folding machine and saddle stitcher. After the system proved to be very effective in its own company, palamides GmbH began to sell the deliveries and changed the company's purpose from bookbinding to mechanical engineering in 1997. 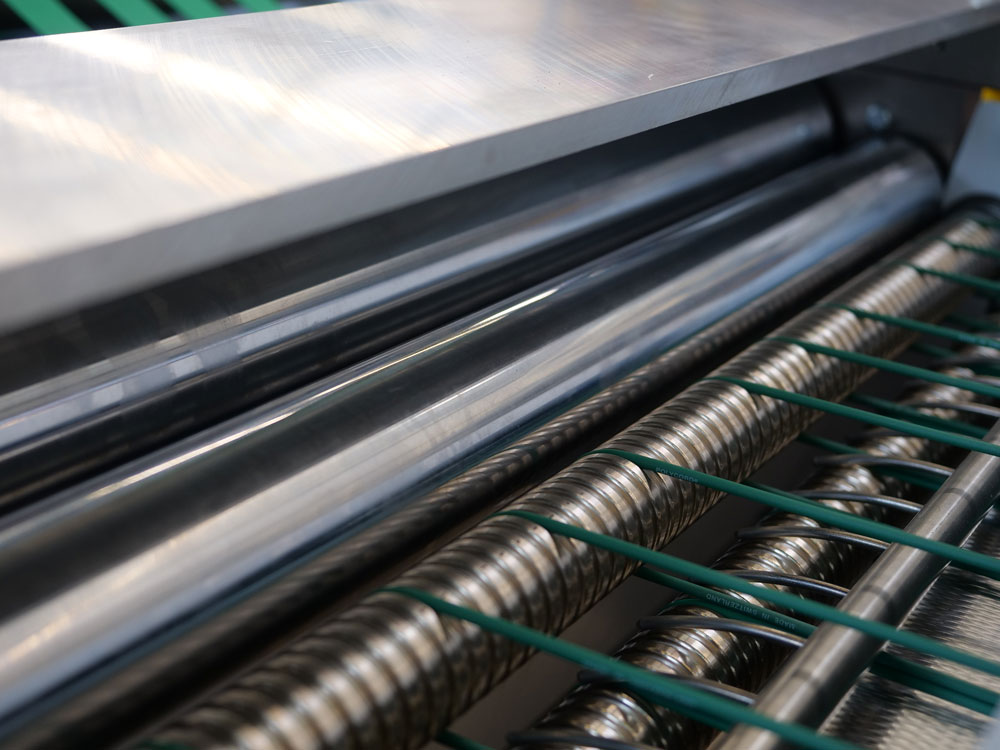 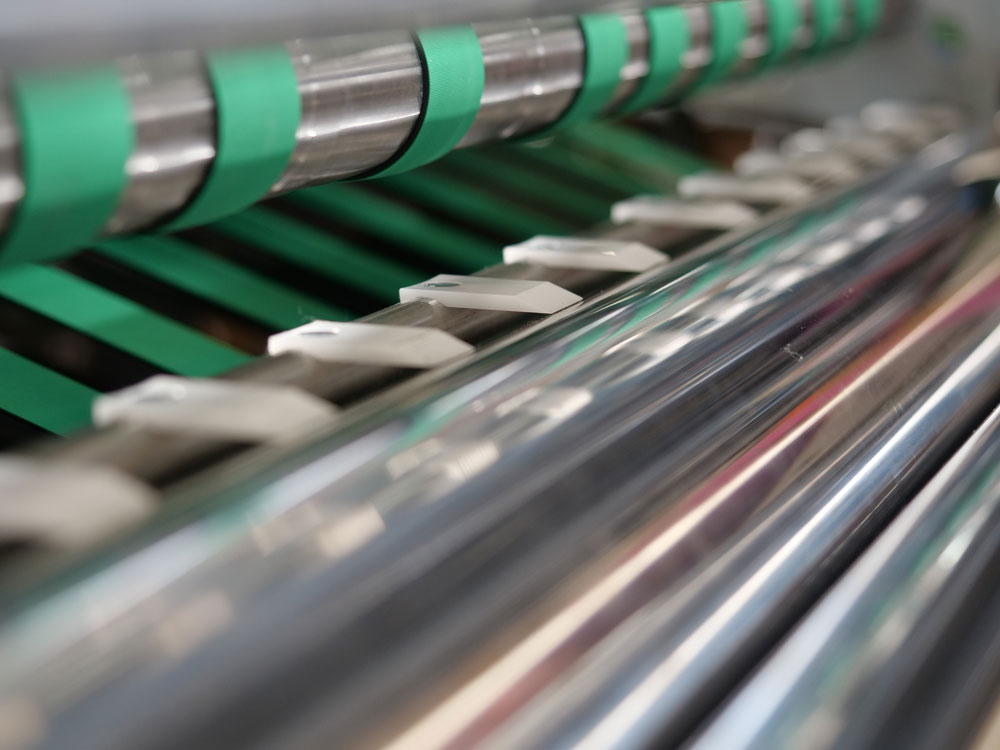 Not only in the area of automatic deliveries is palamides a leader in technology. Since 2003 palamides has been offering a stacker which has set new standards in terms of ergonomics, efficiency and quality. This pile delivery is also capable of reliably delivering sensitive print products without marking and at high speeds without damaging the staff. An important sales partner is Heidelberger Druckmaschinen, which sell this "alpha" stacking delivery in its own colors via international sales channels and guarantee on-site service.

In 2005 palamidesUSA Inc. was founded in Effingham Illinois as a service point. In the meantime, palamides USA has established itself as a service and sales partner for the whole of America.

Ø Number of components per machine

Thanks to outstanding employees, renowned sales partners and agencies at home and abroad, palamides is today the market leader in the areas of "automatic deliveries" and "stacking deliveries".

Relax man, you have a palamides!

Maybe you have already asked yourself what this slogan means or you have your very own interpretation of it.

In use since 2004, the slogan means for us that all users of a "palamides" experience a lasting, noticeable improvement at different levels. The owner is pleased with the fast return on investment (ROI), the increased production speed is doubly pleased with the production managers, as their operators are simultaneously spared by the more ergonomically friendly movements. The investor can look forward to a higher return. All in all, the work is more relaxed for everyone when combined with a palamides.

Even if the "man" does not necessarily correspond to the politically correct wording, this should express the friendly and cooperative closeness between us and our customers. Gender is completely irrelevant here!

What do you think of our slogan? Contact us!

Take a look at our customer references and see what others say about us and our products.